Rookie Training Camp has started and all the rookies are under contract!

Read about it here!

DeVante Parker looked good on his first day of rookie camp.  He will be wearing #11.  which is good because #1 would be awkward.  See all the rookie’s numbers (for now) here 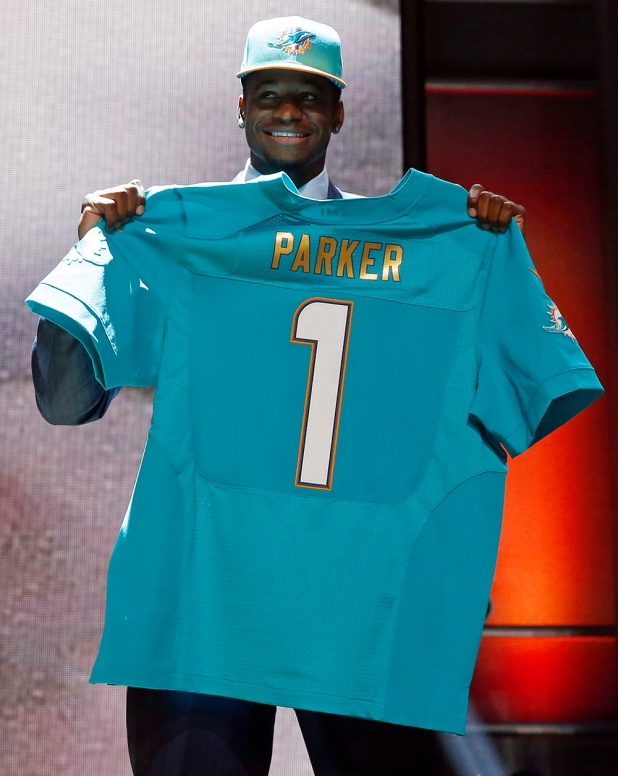 Louisville wide receiver Devante Parker poses for photos after being selected by the Miami Dolphins as the 14th pick in the first round of the 2015 NFL Draft, Thursday, April 30, 2015, in Chicago. (AP Photo/Charles Rex Arbogast)

I’m sure you cried yourself to sleep last night.  But in case you missed it La’el Collins will not be a Miami Dolphin.  He will be a jerk instead.

Nope, that is not your Dion Jordan jersey on fire.  Rumor has it that the Dolphins will offer an alternative orange jersey in 2015.

Dare to dream.  What will the Dolphins starting lineup look like in 2015.  Bleacher report has some ideas

10 out of 10 proctologists confirm:  Tom Brady is an asshole. 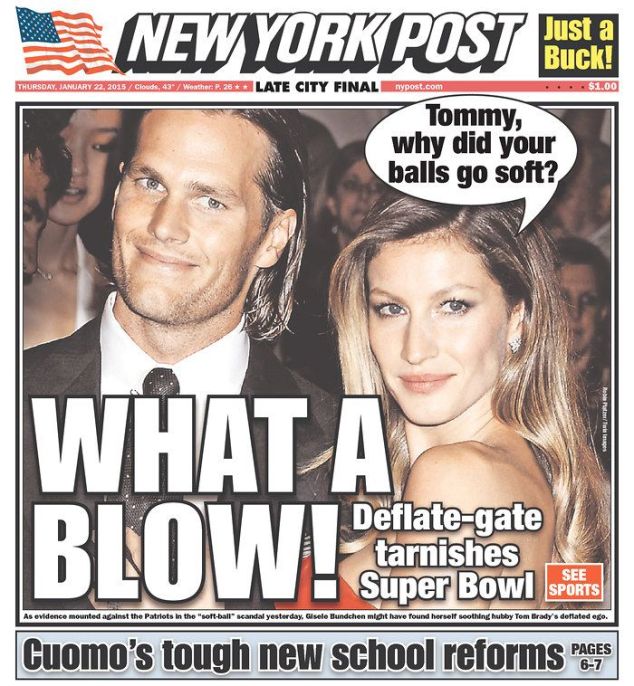