Well we all know how the draft worked out for us.  We went heavy on defense and got deeper for the 2017 season.

But how did our stinking rivals do?

How do you misspell the team name if its’ four letters.  Tony Richardson managed to do that when announcing a Day 2 pick.  Nice Job Tony! 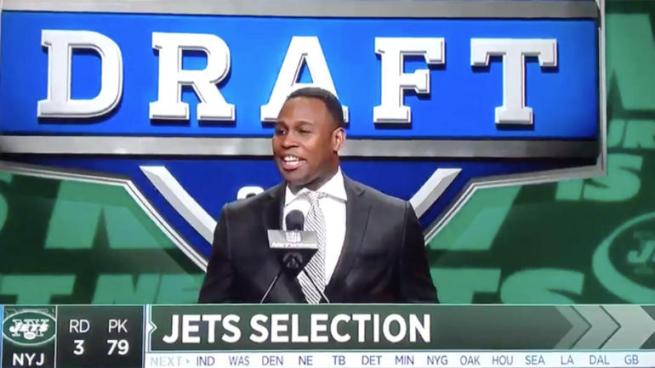 The Jests actually got a hell of a player with their first round pick – Jamal Adams, the LSU safety.  That should help them build their defense.  They can put him next to Calvin Pryor  and…

Oh…what’s this they are trying to trade Calvin Pryor and Sheldon Richardson.  Um…that’s just a rumor right.  Nope.  The jests showed everyone their dissatisfaction with Pryor by making their 2nd round pick…another safety – Marcus Maye.

Maye is another good player.  But more importantly it shows that the Jests are rebuilding and done with former 2014 first rounder Calvin Pryor. 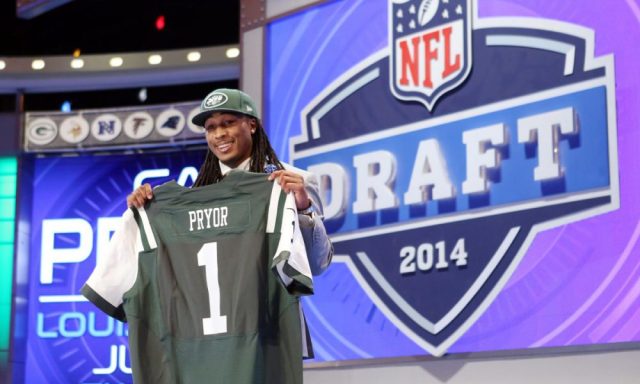 So that worked out for them…

The next 2 picks would be receivers ArDarius Stewart and Chad Hansen.  Frankly, nothing to get too excited about.  But in the 5th round they did nab Clemson Tight End Jordan Legett probably their best pick. 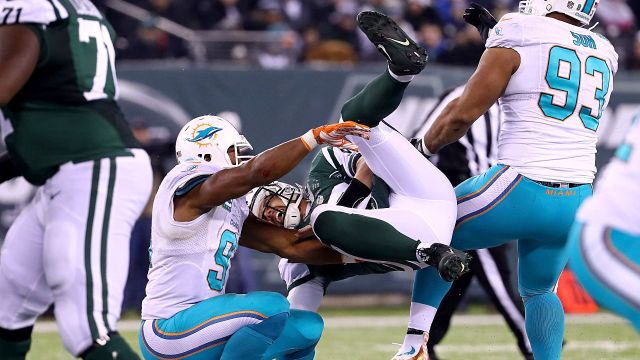 The jests are horrible at QB.  And they did nothing to address it in the draft.

Expect the Jests to suck in 2017.  Despite adding some talent to their secondary they had an underwhelming offseason.

How about the Bills…. 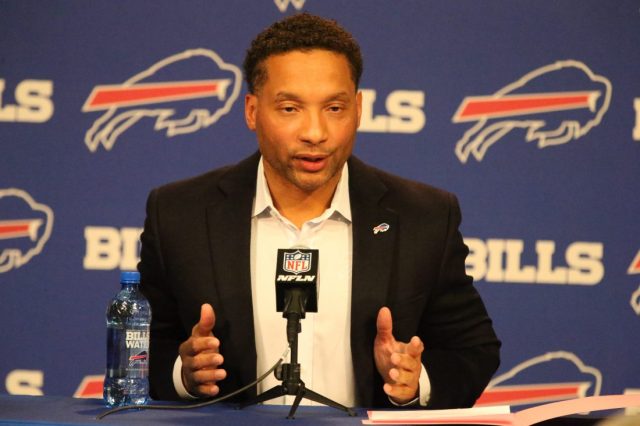 Well they fired their general manager, Doug Whaley the day after the draft.  It was somewhat expected that they were going to make the move before the draft…they officially said “we will be moving in a new direction”

I wonder if new direction actually means drafting a QB who can compete in the NFL. 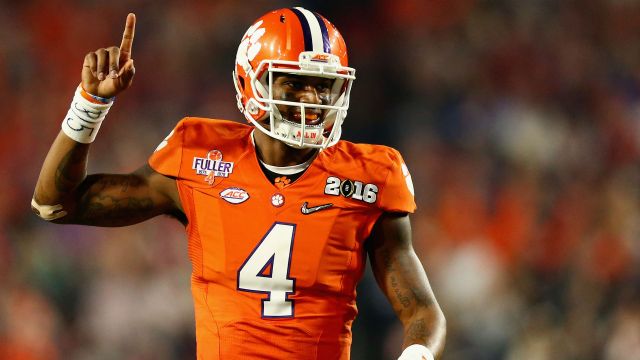 The Bills were sitting at 10 and decided that QB was not a big need of theirs.  Both Patrick Mahomes and Deshaun Watson were on the board at 10 – so the Bills traded with the Chiefs all the way back to 27 and while they did get a 2018 first round pick in the trade, they missed out on drafting a QB that could seriously compete for the starting job.  Mahomes was the Chiefs pick and Watson was off the board a few picks later.

The Bills took LSU CB TreDevious White with their first pick, WR Zay Jones and OG Dion Dawkins  in the 2nd round.  But did not even look for a QB until the 5th round when they took Nathan Peterman. 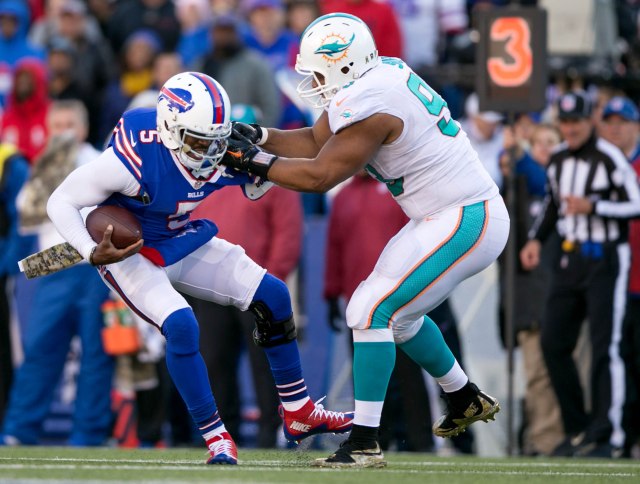 Of course Peterman can compete with those guys!  So can an UDFA!

That’s how bad the QB position is in Buffalo.  Either Taylor, Jones or Peterman will be their Qb in 2017….poop

The Bills don’t care about the QB position and that’s why they have the longest playoff drought in the NFL. 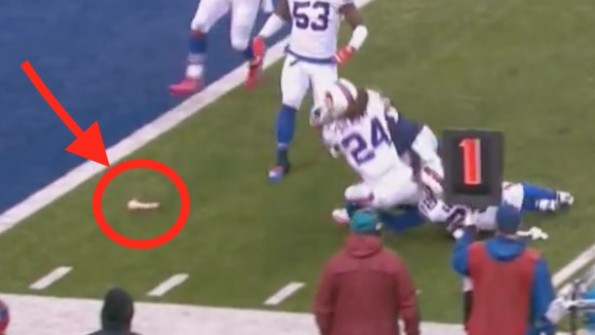 The Bills also took a pair of LBs in Matt Milano and Taylor Vallejo before their day was through.

Let’s face it…it’s not the Bills or Jests that have us worried.  It’s the Patriots.

The good news.  The Patriots didn’t have a lot of picks – in part because of a pretty aggressive offseason.

The Patriots also didn’t trade Jimmy Garappolo, which was rumored to be on their plate and would have helped them pick up an early pick. 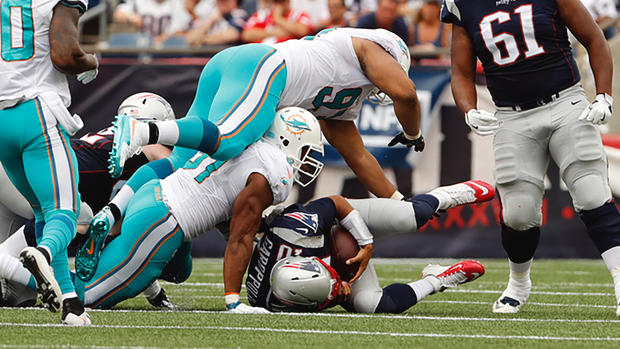 So the Patriots, who I can only guess were devising new ways to cheat in the first two rounds, didn’t show up until the 3rd round.

They took Derek Rivers with that pick, a pass rushing specialist from Youngstown State.  In the 4th round They took another pass rusher in Deatrick Wise, Jr.  So obviously the Patriots were focussed on improving their pass rush.

Thankfully they only had two other picks, both tackles, Antonio Garcia in the 3rd and Connor McDermott in the 6th.

But the reality is the Patriots were very aggressive this offseason before the draft.

And the Dolphins have their fins full.

Hopefully the depth we built will help us put them away for good! 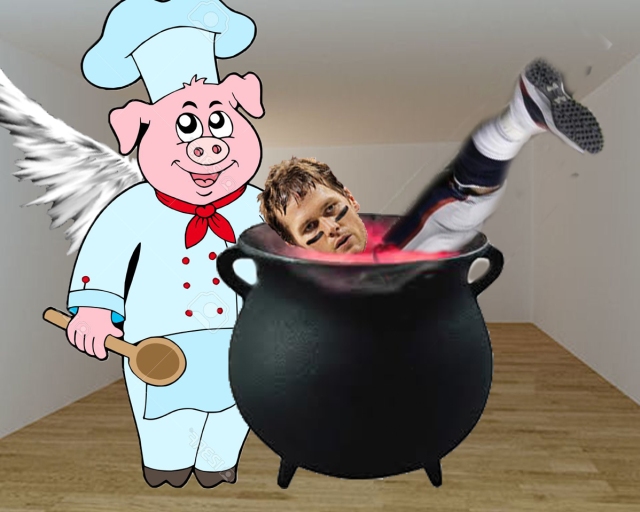