It’s appropriate that Ground Hog Day falls on the Monday after the Super Bowl. No matter which team has won, we’ve all seen this before. The NFL season is officially over and we have a long off season ahead of us. Here’s what we have to look forward to.

Free Agency…who stays, who goes? Who is out there that could make a difference on our roster? 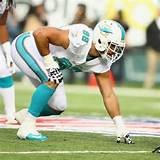 Coaching changes…what new faces will we see on the sideline? OTA’s, Mini camp, Training Camp, and Pre-season games. We can get a few glimpses of our team and speculate on the progression or regression we see. 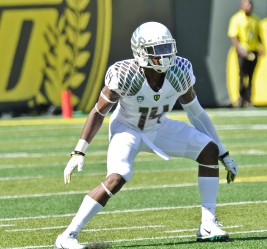 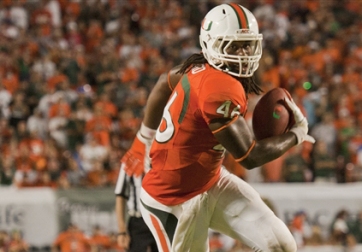 Will this be another year where we see our shadow and endure more years of mediocrity or will we finally get to see a new day?