The NFL draft is getting closer and closer.  The anticipation is driving me crazy.  When the draft gets this close, then its time!  Time for what you say?  Time to go FULL KIPER!!! 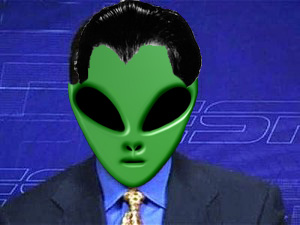 Now that I’ve transformed into a Kiper Alien let’s talk about Marcus Peters.  This defensive back is considered by most scouts to be the 2nd best cornerback available.  Peters is a 6’0, 190 pound junior from Washington.  Along with Danny Shelton and Shaq Thompson that Huskies defense was a formidable group.

In three years at Washington, Peters had 11 interceptions proving to be quite the ball hawk.  He played a lot of zone at Washington and was even used at safety from time to time.  The versatile cornerback plays well against the run, he had over 100 tackles in his college career.

Peters looks like a great prospect right?  Right?  Okay there is one thing.  Reportedly Peters clashed with his coaches so much at Washington in 2014, that he was dismissed from the team.   How bad was it?  The Milwaukee Journal Sentinel reported that he tried to strangle a coach on the sideline! 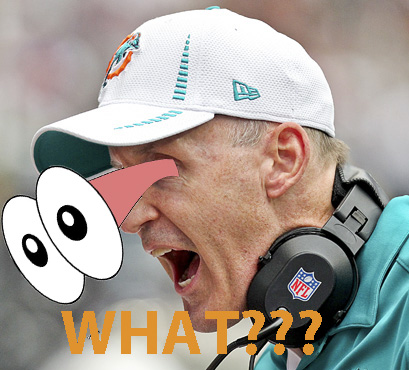 Okay, so maybe Peters is not the draftee for the Dolphins.  But it is worth mentioning that a few scouts have said that reports of character concerns about Peters are greatly exaggerated.

Some scouts compare Marcus Peters to Aqib Talib, another guy with some reported off field issues.  But if I was comparing Peters to anything it would be an Alien Weapon of Death.  Earthlings, let me introduce you to the Galactic Snuggie of Death!  It covers you like a blanket but your lifeless body will still be ice cold! 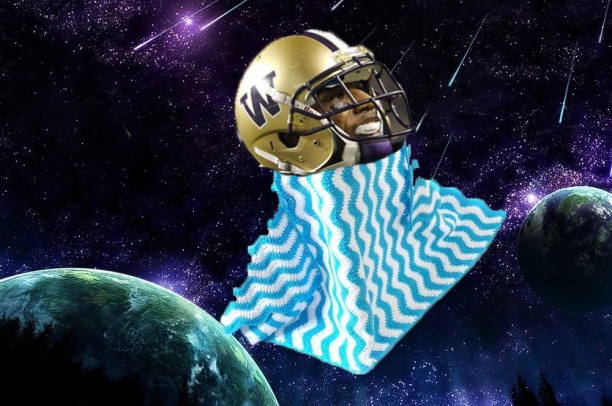 Check out this highlight clip of Marcus Peters.  It will leave your breathless.