The Porcine Oddyssey #92: A Squiggly Tail of Pork and Katanas

The Porcine Oddyssey #92: A Squiggly Tail of Pork and Katanas 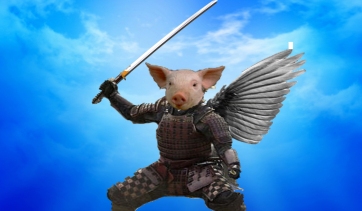 Those that know pork, know that the draft is a time for the Samurai to rise.  The Samurai are noble warriors with the duty to protect our Dolphins from the cheaters from the Northern Lands.  They are the wide receivers of the NFL draft.

For many seasons now, the dubious snakes from Foxboro have resorted to loathsome acts of deceit to take what is rightfully ours. 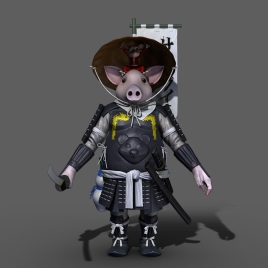 Despite their blatant acts of thievery, the snakes have slithered their way to numerous trophies.  Their poison runs deep in the blood of ESPN and NFL Network.  While the thieves are praised and their dubious acts ignored, we have been unable to escape their bite

And for many seasons, our Dolphins have failed to bring in Samurai. 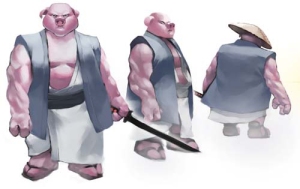 Is 2015 the year?  The Oinks may have it that way.  As you walked this morning, did you feel the ground rumble below your trotters? As the wind blew past your snout did you smell the katana? 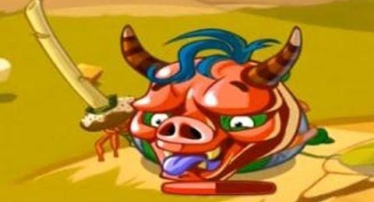 Brandon Gibson and Brian Hartline were speared by a naginata in February.  Mike Wallace was soon cut down as well.  It is true that the Dolphins brought in two warriors named Stills and Jennings. But the Katana cuts deep and we need to strike these thieves in the heart!

There are Seven Samurai 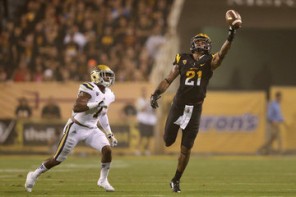 The Earth quakes below the feet of Jaelen Strong.  When Strong steps on the field the thieves will bleed tears from their eyes.

Yes, Patriots – you are shaking, its not just the ground below your feet.  Its fear!  The Samurai are here! 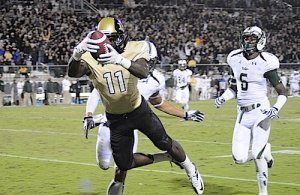 Breshad Perriman, on the other hand, will strike at your heart like a bolt of lightning.  This speedy receiver will take every touchdown you steal back, before you can blink.

You might steal a TD or 2, but Perriman will take twice as he laughs at you. 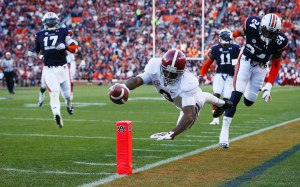 Amari Cooper is the master swordsman of the Samurai.  His sword moves like a tornado, slicing the defensive backs in to pieces.

Before the Belicheat can finish his mumble about the loss of Revis, the defensive backs have been sliced to pieces by the tornado. 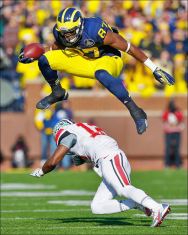 The largest Samurai is from Michigan.  He goes by the name of Devin Funchness.  Is he a mountain or a volcano???

Go ahead Cheatriots, send your linebackers to climb the mountain.

They will be covered in lava and reduced to ashes as this redzone threat scores again. 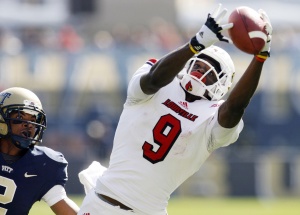 The thieves will look at Biscayne Bay and see a tidal wave rising and rushing at them.  Do not reach for your floaties Tom Brady, you cannot keep your nose above this wave! 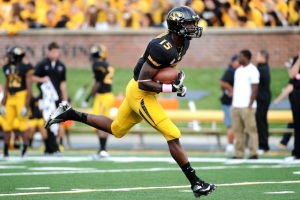 Dorial Green-Beckham will make the thieves freeze in their steps like a blizzard.  This tall, speedy deep threat cannot be stopped by anything the cheating Belicheat cooks up to stop him.

Beware Patriots, winter is coming.  You will not be saved by  a snow plow this time! 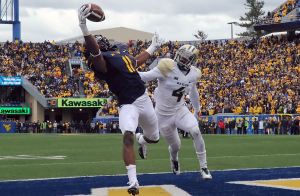 Just when you think you are safe under the stars above Kevin White rains down on you like a meteor shower.  BOOM!  CRASH!  Kevin White cannot be stopped.  Just give up now Cheatriots.

Or don’t – wait until Kevin White’s katana cuts you in two!

The Seven Samurai are here! 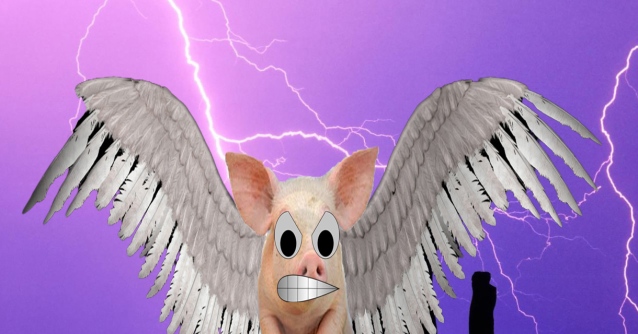 378 Responses to The Porcine Oddyssey #92: A Squiggly Tail of Pork and Katanas