Hello, Bruce Banner here. It’s been a while since I have had a chance to hang around and enjoy a Dolphins win. In fact the last time I really remember being happy about the Dolphins was on January 9, 2000. That was the day that Dan Marino led a come from behind 20-17 win in the AFC wild card game against the Seattle Seahawks. It would be Dan Marino’s last come from behind victory but it was great to see. Then there was the next weekend when the Dolphins went on to get destroyed by the Jacksonville Jaguars 62-7. I don’t really remember much about that game. I remember waking up the next morning with my TV smashed. The remote in pieces, giant holes in the wall, the cat hiding from me, my neighbors refusing to talk to me and my pants and shirt all being ripped ripped and torn to pieces but barely  covering my you know whats. I just had a feeling like I was run over by a freight train.

Ever since that Sunday in 2000 against Jacksonville I don’t remember much about any Dolphin game but for I remember waking up in similar manner. However, this Monday morning I woke up, my clothes were not torn, my cat wasn’t afraid of me, my neighbor said high to me and Scarlet Johansson was in bed next to me. But most importantly I remember in vivid detail the last 4 weeks of Miami Dolphins football. Monday mornings sure feel good again but I am trying to figure out what is different. Why are these last few Mondays so much better than what they have been?

Well one thing is for certain is that the Dolphins have been playing some good football. I have seen the Dolphins string together 4 consecutive wins for the first time since they won 5 in a row in 2008. What is even better about that is that each one of those games has been fun to watch. There were so many times in the past 17 years where the Dolphins won but they would be boring  games. Right now I am watching this kid they call the J-Train run amok against NFL defenses. He wears down his opponents and then as the game rolls on he starts to break off the chunk yards. I am watching Ryan Tannehill emerge as a more complete QB who is capable of leading his team in big moments such as the 2 minute drill at the end of the 1st half against Pittsburgh, or the 64 yard scoring strike to put the dagger in the Bills and seal the win for us or such as the 56 yard strike after we just lost the lead late in the game on the road against the Chargers. I am watching an offensive line that has been much maligned for years knock people off the ball and keep their QB up right, all led by an improbable rookie who has an affinity for gas masks. I am watching a team that finds non traditional ways to score when they are down like a big special teams return for the win against the Jets or big interception return for the win against the Chargers. Most importantly I am seeing a young coach grow into a leader by exerting his will on his players and by holding the players accountable for what they do on and off the field. Yes Mondays feel good again.

So how long will these good Monday mornings last? I don’t know but I intend to bask in the radiant sunlight as long as I can before some giant green guy shows up and wrecks the place again. Banner out.

Here is something else that Makes Hulk Happy: 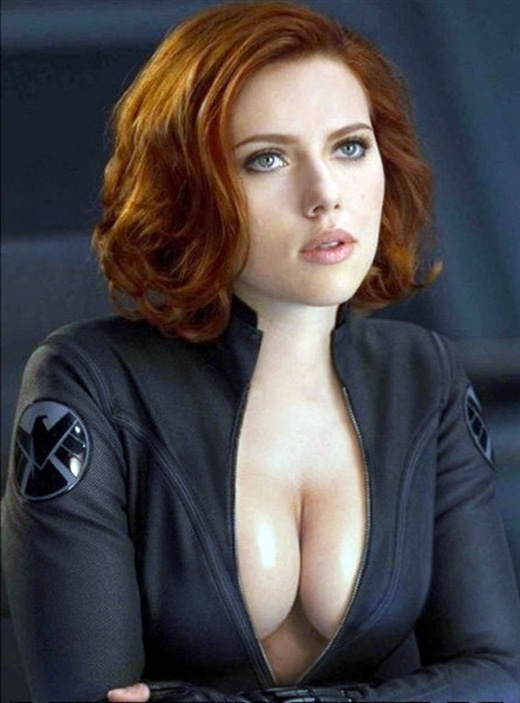