Week 1 NFL Wrap Up with The Little Prawn

Well as most of you know the Dolphins Week 1 game was postponed until their BYE week because of the threat of Hurricane Irma, so we will have to wait another wee….

The game was postponed!!! 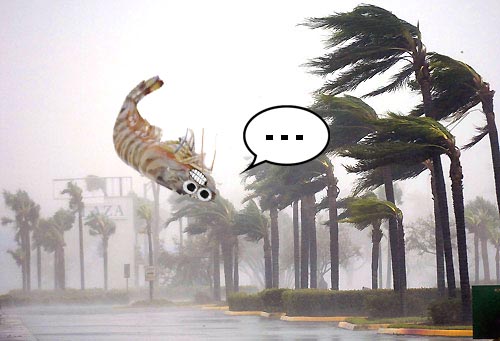 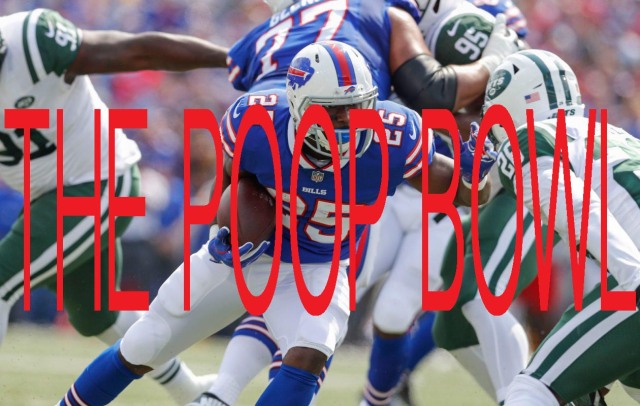 If you wanted to see the way the game should not be played the Jests traveled to Buffalo to take on the Bills. in the Poop Bowl of 2017!

These two teams suck but in the contest to suck worse, the jests mustered just 11 first downs and 12 total points.

Speaking of poop the Browns struggled again with the Steelers

This is nothing new for the Browns.  Ben Rothlisberger is probably as comfortable there as he is in Pittsburgh.  This time the Browns held a potent Steelers offense to 21 points…so…

Deshone Kizer also made he debut for the poops throwing for 222 yards and one touchdown.

Hey Look!  Prawny made the game…Prawny…where are you going?

Oh…off to Tennessee.  Glad you made a game Prawny

Another rookie, Deshaun Watson, really struggled for the Texans.

In fairness, Tom Savage started the game for the Texans – bit Watson didn’t look good either

The Janguars sacked both quarterbacks a total of 10 times and beat the Texans 29-7. 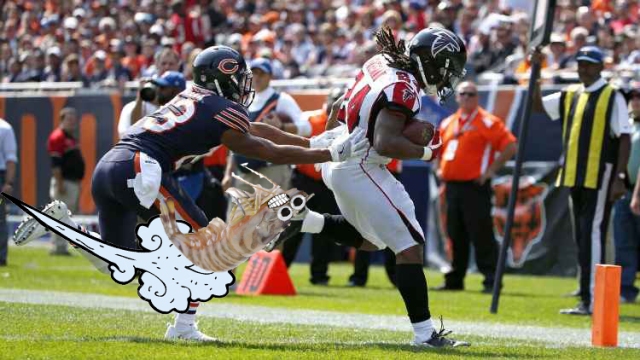 I didn’t forget about the Falcons vs Bears.

The Falcons almost lost to the Bears on opening weekend.  The game was the closest game of the day.

Mike Glennon was sacked on the final play of the game inside the 10 and the Falcons held on for the win….albeit they didn’t score nearly as much as their 2016 season.

Th Dolphins will play their first game of the season in L.A. 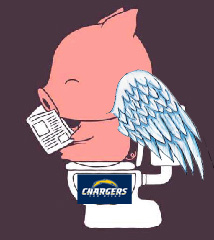