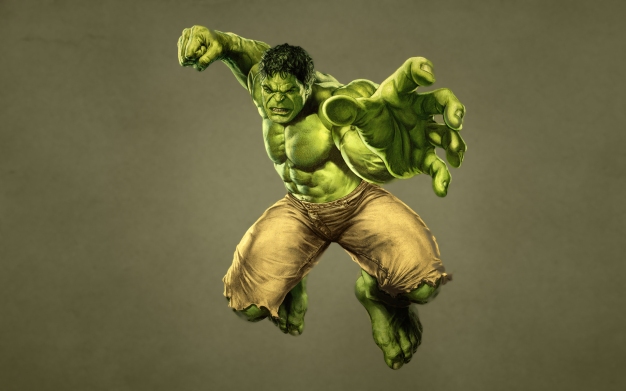 Hulk still angry from Sunday. Hulk find it hard to write but another season come to all too familiar painful end. Which leaves Hulk to ponder all things that made him angry this season. What make Hulk so angry is that so many of the good moments of season ruined by stink of team’s mediocrity such as Lamar Miller’s franchise record 97 yard run for a touchdown, an NFL season high yards from scrimmage play is wasted on piece of turd effort turned in by rest of team. Hulk can’t even enjoy great moment for Lamar Miller because it has the stink of defeat on it.

Hulk mad that our signature win this season was week 1 against Patriots. That meant rest of season all downhill. We would not win another game against a playoff team rest of season and manage only 2 more wins against teams with winning record while losing 6 games in contrast.

Hulk mad that Mike Wallace look like he stepped up into complete wide receiver by running complete route tree, showing toughness after catch and scoring 10 touchdowns only to quit on team in final game. Now Mike Wallace most likely done as a Phin. Hulk cannot enjoy fine season by number 11.

Hulk angry that owner Steven Ross publicly stated that there must be progress this year by team but then team no make progress yet Mr. Ross decide to keep coach. Hulk confused by what Mr. Ross promised that he need to see progress because last Hulk check 8-8 is not better than 8-8. Hulk no like new math but Hulk no like empty promises by empty headed owner. That make Hulk confused and when Hulk confused he get angry.

Hulk also most angry that way Dolphins end season in disarray, with players quitting, with the stink of defeat to the lowly Jets, with our once vaunted defense letting Geno Smith have perfect passer rating against it, with an apparent void of leadership both in clubhouse and on sideline, all Make Hulk have no hope for 2015 season. That make Hulk very angry. Ugh! Argh! Hulk need to smash something!