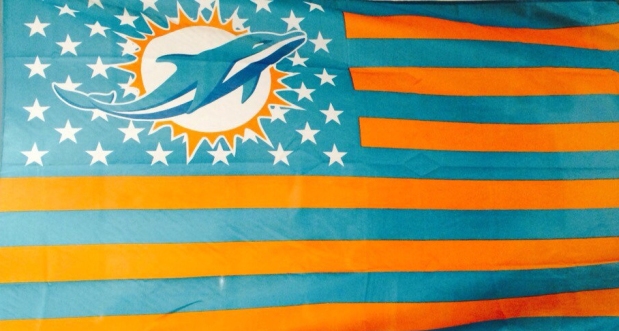 Evan Mathis Update.  His agent, Drew Rosenhaus, insists 10 teams are courting him.  Is he blowing smoke up your squiggly tail?