Also, please be advised, eating pork today will kill you… 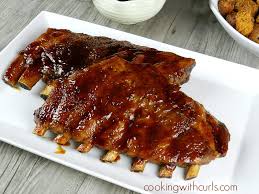 45 Responses to Happy 4th of July