Now we have finally got rid of Lazor do you think we will see any improvement in the Offensive side of the team?
Can young Taylor find the balls to let our RBs actually tote the rock? My personal take on the team is we stuffed up by shifting to
a ZBS OL and moving from a 3-4 Def. We seem to have no clue how to play the game anymore. Your thoughts.
Lee (Uwantwat)

I think we’ll definitely see the offense more balanced with a fair amount of rushing the football. I don’t think it will necessarily be “balls” though, when the HC (interim or not) just fired the previous OC because he wouldn’t allow the offense to run the ball. I think Zac Taylor will mix it up for sure. He’s getting a shot here, and these games will have his stamp on them, win or lose.

We have some seriously fresh horses in the barn, just waiting to run. Lamar Miller has only a little more than half the carries he had last season, 119 carries, he finished the season with 216 last season. Miller is averaging 4.8 YPC, while last year he averaged 5.1. Jay Ajayi is really fresh, after recovering from broken ribs earlier in the season, Ajayi has only 18 carries for 108 yards and a heady 6.0 YPC. Last season at Boise St., Ajayi had 347 carries, so I think Ajayi would love to get some carries the rest of the way. In other words, there is no excuse not to run the ball. The stats bear out when we pass more than 40 times we lose almost every time. Our O-line seems so much more settled when he have balance of rushing to passing.

I think because we’re going to commit to the run, we will see improvement in our offense. Rishard Matthews is banged up, but we drafted Devante Parker for a reason, so now he gets his chance, and it’s time for him to seize the opportunity. I’d also like to see TE Jordan Cameron more involved. He seems very underused for some reason, and I don’t get why. In weeks 3,4 and 5, Cameron was targeted 8,9,8 times, but since then, he hasn’t been targeted more than 5 times. Incidentally, he hasn’t logged more than 4 receptions in a game this season.

Overpaid? Oversacked? Overrated? Underprotected? Underappreciated? All of the above?

–
Mike E: – Mr. Ross, isn’t it about time that we just wipe the slate clean, from the top, all the way to the bottom, find a qualified HC or GM, and start all over, with a new regime entirely, keeping no one currently in office?

Mike E: – Dan, I appreciate everything you did for the Dolphins, both as TE’s coach, and as Interim Head Coach, but I think it’s time (Mike E. starts running away) we bring in a qualified (running faster!) Head Coach to run this team, one who can not only inspire the players, but one that ( running even faster now!) (pulls hamstring!) (limping) that can manage a game, and command his staff, one that knows what type of players and schemes on both offense and defense he wants to run, and knows which coaches (out of breath and limping badly) he wants to do this, (as ManCampbell jogs over to a limping Mike E in a menacing fashion) most of all, I thank you, and hope your time as interim HC in Miami affords you better opportunities in the future!
______________________________________________

Q – What does Coach Rambo have to do the rest of the year to be our Head Coach next year?  Is there even a chance of it?

I don’t think if ManCampbell wins out, it’s going to make a difference as to whether he’s in the running for HC next year.
If they want to seriously make changes, and try to create an entirely new system, Campbell’s name shouldn’t be in the running. If Ross insists that we keep Tannenbaum and Hickey, and just try to fill the slot of HC, and coordinators, I think once again, we have made the mistake of not tearing everything down and starting fresh. I suppose if that’s how they go about it, then Campbell may be a contender for the job no matter what we do the rest of this season. I think that would be a shame, no different than keeping Ireland on after Sparano was fired, and no different allowing Joe Philbin to choose a GM that suited him. For once, please do the right thing, and tear it down completely, top to bottom, and build something from the ground up, and stop trying to fit bricks in on the 33rd floor that fit. Enough of that, it doesn’t work!
______________________________________________ 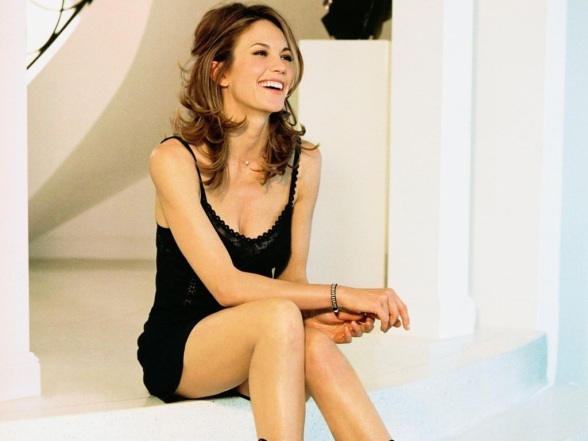