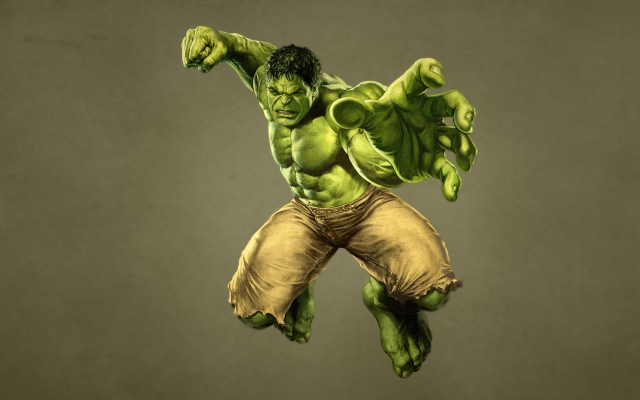 So Hulk watch Phins finally beat dreaded Ravens from Baltimore. This is a team that has cursed Phins for long time with painful losses in playoffs and regular season. Hulk watch the hated Matt Schaub who beat Phins five teams as starting quarterback of Texans and never lose to Phins. Hulk watch Schaub get tossed around like ragdoll and throw ball into defenders hands. Hulk watch young WR with bad foot finally play and make impact on game with 2 crucial catches including big touchdown catch. Hulk watch defense make crucial plays with game on the line. So you think Hulk would be happy? Wrong!

Hulk was feeling happy for a brief moment, then he come here and he see who was complaining about scoring only 15 points, who was complaining that our quarterback was no good. Who was complaining that our offensive line is what let down quarterback. Hulk say okay I see same old debates even with win. It start to make Hulk feel angry that we can no even enjoy hard fought win against a team that has caused us much pain. But even this no make Hulk that angry. What make Hulk angry was when he read that win was no good because it means we move down in draft order. Hulk get angry when he sees fan who wants us to lose just so we get first pick.

Hulk not always good in reason but this how Hulk figures things. Hulk no want to be drafting at number 1. Hulk wants Phins to draft at number 32. So any game that gets Phins closer to 32 better than any game that gets Phins closer to number 1. Trying to lose games to get draft position is something that talking heads like Blowmar like to go off about. Fans should never root for team to lose. When Hulk watch game he feels anger rise up within him when he see team in danger of losing. Hulk gets that way because he has fire for team to win. It doesn’t matter if it is only for one game Hulk feel it better to win that game than lose it. Hulk would want heads of anyone in organization who is actively trying to lose game to gain draft choice. There is no room for that in professional sports. Even Hulk know that. So what would make Hulk happy? If this team can go on a 5 game run and win some games, finish strong with momentum and then we really have something to build on. What would make Hulk angry? Anyone saying we should lose just to get better draft pick. Hulk Smash!

Here is something else that makes Hulk angry: 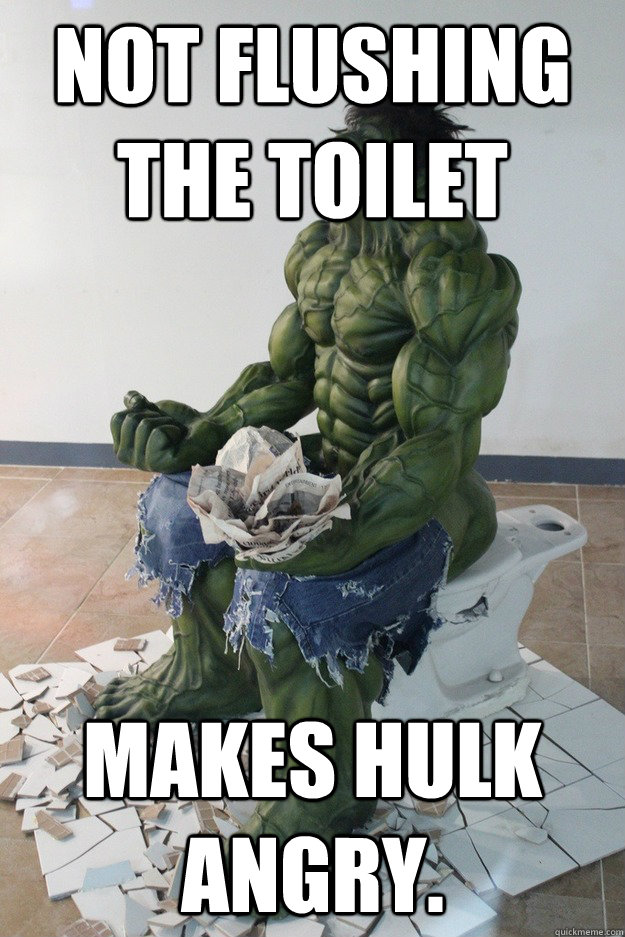 Like Loading...
Aside | This entry was posted in All Posts, Uncategorized, What Make Hulk Angry. Bookmark the permalink.

531 Responses to What Make Hulk Angry?