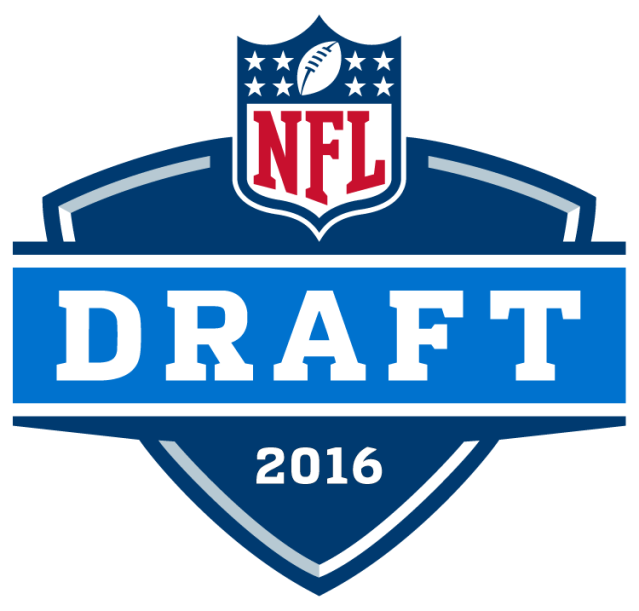 So many possibilities exist, because despite all the prognostications, no one really knows how things are going to shake out on draft day, which incidentally, is only 1 week away!  7 days folks, and ALL the First-Pick and Fanspeak mock drafts will disappear, at least for a few months until we start them all over again.  We’re hardcore fans, we can’t help it!

What I’m going to do is give you all a look at how our draft appears to be shaping up and who seems to be popping up the most for us at #13 .  I could go further, as 7 RD mock drafts are more commonplace, especially this late in the game, but I think it gets silly to try and determine all 7 RD’s, so we’ll just look at the 1st RD.

According to all the mock drafts I have listed above, this is how it all stacks up.

It’s pretty obvious that most of the people who put in some time think we’re drafting a CB.  Although the vote is somewhat split among 3 players, Eli Apple, William Jackson III and Vernon Hargreaves III or Mackensie Alexander, the majority of selections were us taking a CB.  The winner, by just 1, and of course, there are literally thousands of mocks, which kind of made this exercise futile, but, I did it so, the winner is . . . 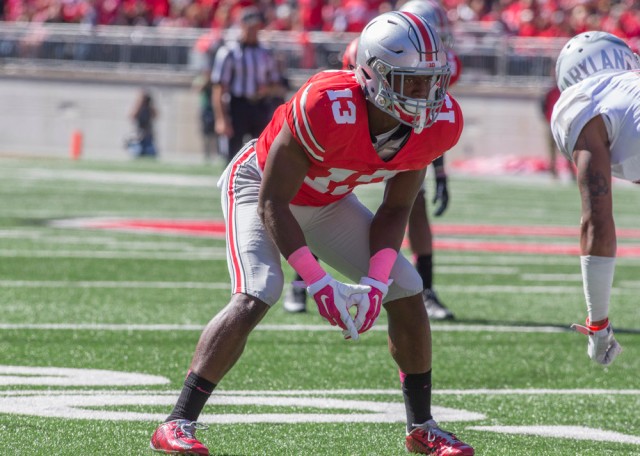 I can’t believe the draft is just a week away people.  The draft is something I always look forward to, and yet somehow,  get disappointed how it turns out.  Let’s hope we get what we need, and give our new Head Coach Adam Gase the right tools to work with.  No question we’re short on CB’s, so there is little doubt we will be selecting one early, if not necessarily 1st.  I think we might take two CB’s, but we’ll see how it turns out.

Are we done tinkering with the O-line? Do we have our starting OG’s in house?  I don’t think so, so I expect at least one early pick on an OL, maybe an OG, or an OT who will be moving to OG.  We need a youth infusion at DE as well, so I won’t be shocked if we go DE early either.  I feel like we need a solid LB, but we did trade for Alonso, and Jenkins should round back into form, which leaves Misi.  We know what Misi can give us, but I want better.  We also have to hope Alonso can regain his rookie form, when he was a dominant player.  I’m leery counting on him, but it seems like the team isn’t.