Q -Two big wins. One against a possible SB contender and another over a squad that was on a real roll.

But two things in common — cold weather teams playing at The Rock.   Yes know the O-line is finally the one we planned on and Ajayi is playing lights out……but could we have been getting a heat factor bounce?

No reason to minimize what we’ve what done against 2 quality teams. The Steelers beat the Redskins, Bengals and Jets, and dismantled the Chiefs 43-14. They’re no joke, and we if it weren’t for a couple of dropped TD’s and a penalty that cost us another TD, we would have blown the Steelers out by more 20 points ourselves. On the Bills 4 game win streak, they beat 2 excellent teams in the Patriots and Cardinals, and really blew out the 49ers, so the Bills were playing good football coming into our house.

I’m very interested to see how our team comes out of the BYE week against a tough divisional opponent. The Jets always give us fits, and it’s almost a guarantee that we split the series with them. The Jets earned a big win last week against the Ravens, and they have the talent on their front 7 to make it very tough for Ajayi and our run game to succeed. Big test for sure, probably for the big 5 (O-line) who have playing extremely well, Ajayi, and then Tannehill if the Jets stifle our run game. Will he be able to step up and handle the load on his shoulders, if he he has to cary the team on offense w/o a successful run game. It will also be a big test for Adam Gase, to see if he’s willing to commit to the run the entire game, even if it doesn’t yield early dividends. I’m hoping he sticks with it, or Ryan really comes through in his big test if Gase doesn’t.
____________________________________________________

Man, that would be something for the ages brother! I don’t think so, because the Jets do have a lot of talent on their front 7, including Muhammad Wilkerson, Leonard Williams, Sheldon Richardson, and ILB David Harris. ILB Darron Lee is a smaller that guy flies all over the field, but he hasn’t really made a huge impact yet. Both CB’s tackle well, Revis and Skrine, and S Calvin Pryor does as well. The Jets will most likely be looking to stop Ajayi and the run game so although I believe we need to continue to the run the ball, and not be one dimensional, we’re not going to have the success we’ve had the last 2 weeks. I’d be thrilled if Ajayi got over 100 yards, and if he does, I think we’ll come out on top over the Jets. 200 yards is a luxury, but I’ll take 20-25 carry 100 yard game from J-Train.

Q – Okay so what area of the team do you see the next jump in improvement coming from off the bye? Thank you!

We’re getting some bodies back, and Earl Mitchell will be a boost to the D-line rotation. Mitchell isn’t Suh, but he’s a solid contributor who has been missed. It’s great to be able to rate quality people in and out of the game, so there isn’t a huge drop off when you go to your 2nd string players. With Julius Warmsley being waived, It’s very possible that Mitchell will be back for the Jets game, which makes a DT rotation of Suh, Phillips, Mitchell and Jones. The defense has already improved by the sheer differential in T.O.P. the last couple of games, but a better D-line will make it even better.

I think ST’s will also get a boost with S Bacarri Rambo and Zach Vigil’s return. We’ve been struggling on ST’s quite a bit, both in protection on FG’s and punts, as well as coverage on kickoffs and punt returns. I’m hoping those 2 guys will make a difference.

In the secondary, if Chris Culliver can return to his previous form, he will give that unit a boost. It’s also possible that Bene’ Benwikere will make the depth better too. With Xavien Howard out indefinitely, we need all the help we can get!

As I mentioned in my reply to Doggy, I’m hoping our passing game can build off the success we’ve had with the run game. I’m not saying Tannehill has to throw the ball 30 times, but if he can get some quality throws out of maybe 25 throws against the Jets, who are awful against the pass, that would be great. The Jets defense is stingy against the rush, but like I also mentioned, that’s a little misleading due to their inability to defend the pass. The O-line will need to do as well as they have run blocking in pass protection, because if we can’t run, the Jets will be bringing pressure to rattle Tannehill.

In order, those are the units I expect improvement from . . . 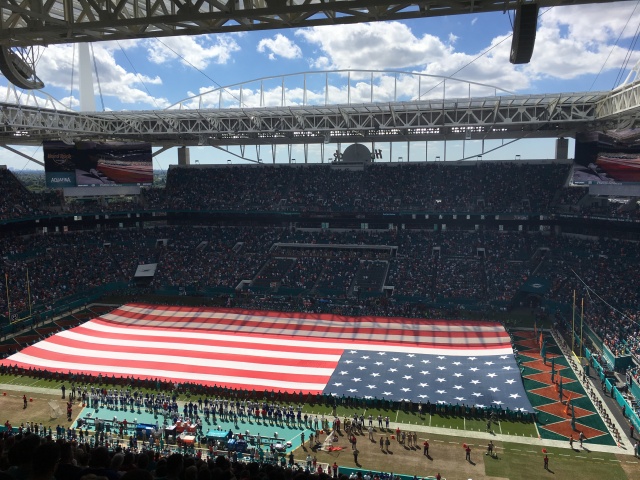 Dolphins vs Bills – Game on!

Mr. Wisconsin – Bookman himself (And his keg sized mug!) 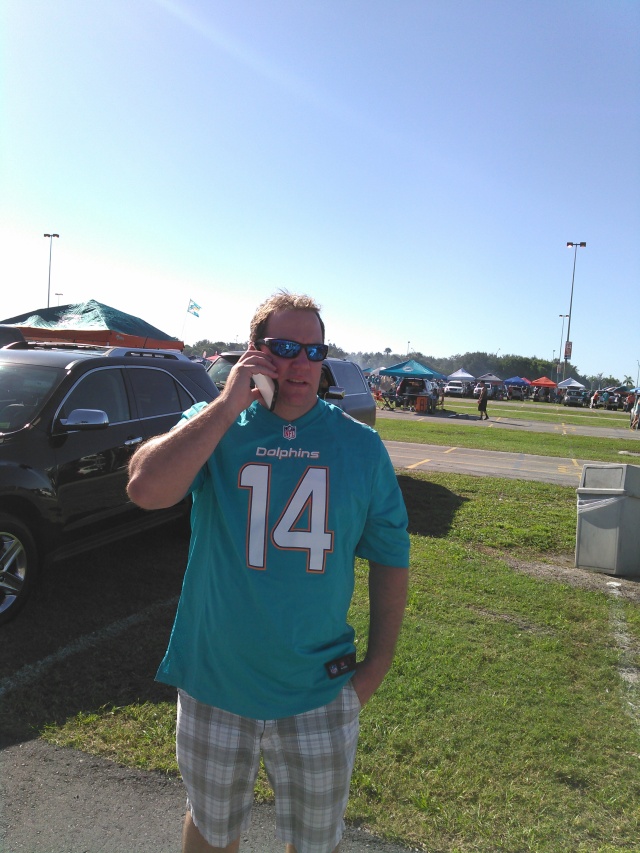 Brian in NY working on his wife so he can stay in FLA for the Jets game, explaining how he’s solely responsible for the 2 game win streak 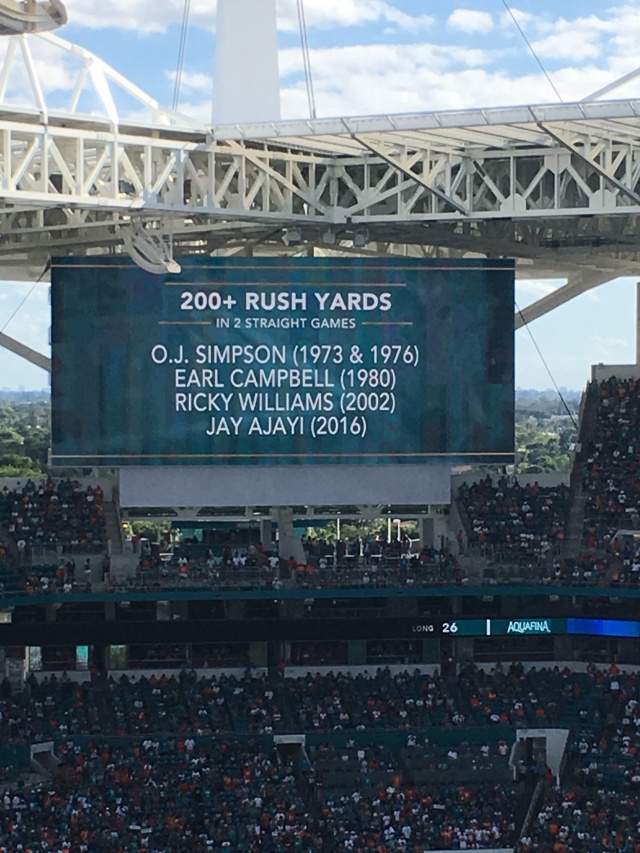 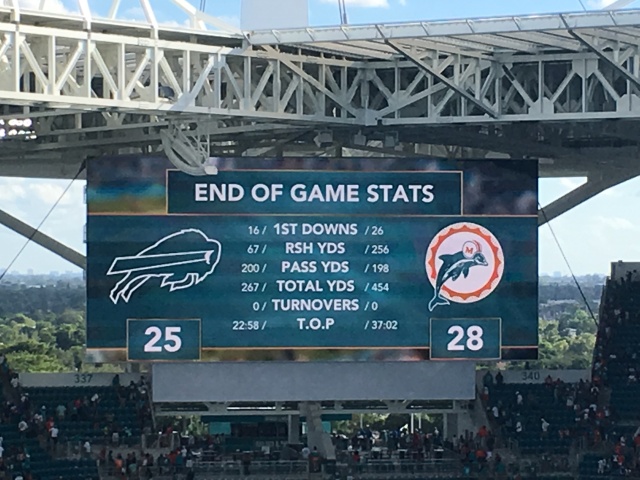 Last, but not least, our Fest Chairman, Stanger!  Thanks again bud!

There are actually more pics, just a few, but I didn’t want to overload the page, I may have already done that.  Due to all the pics posted, we will have to forego the OHOTW.  I sincerely apologize.  I know she will be sorely missed.  For those of you who were unable to attend, please try your best to make it next year, if possible.  You won’t be sorry!