Welcome to the Postseason

Welcome to the postseason Miami! What do I wear?  It’s been so lon 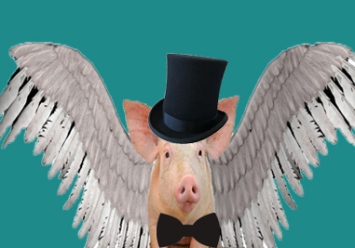 Well I can’t help myself, it’s a special occasion.  If you don’t know by now, come out of your hole and celebrate!  The Dolphins are in the NFL Playoffs!!!

After starting the season off 1-4 and causing every Dolfan to stick their head in an oven after a brutal loss to Tennessee, the Fins turned it around a 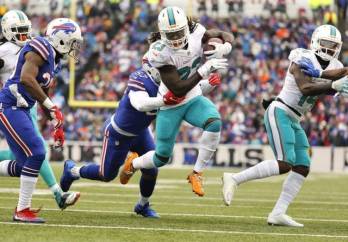 Well, you all enjoyed it, so I don’t have to spend much time with it but I can’t help to re-live it.

On Saturday, Dolfans enjoyed another 200 yard game from Jay Ajayi.  Choo Choo!!!  Ajayi had been slowed down recently but not against the Bills, who tackle like they rub their uniforms in canola oil before the game.

But it wasn’t just Ajayi.  It was a typical team effort.  Drake had a big TD run, Kenny Stills caught another TD after Jarvis Landry had a big gain and DeVante Parker also has a long tackle breaking catch.

But the game almost slipped away.  That is until Adnrew Franks nailed a career long 55 yard FG to send it into overtime.

In overtime following a Dan Carpenter missed FG,  guess who put the game away?

Thank you Adam Gase!  For teaching this team how to fight!

On every play these guys fight for extra yardage.

If you are wondering why every NFL Talking Head doesn’t think much of the Dolphins, let me summarize…

They don’t know what they are talking about!

None of these experts really watch games anymore.  They read tweets and are in such a hurry to tweet their own opinion, they don’t have time for that sort of thing. 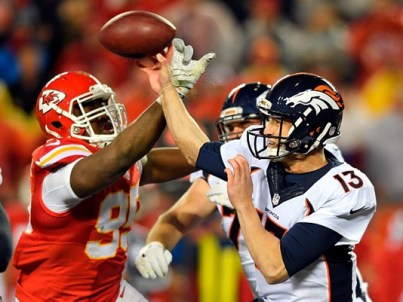 So unlike you and me, they don’t see Jay Ajayi fight for every inch.  They don’t see the entire OL push Ajayi for a first down.  Or Damien Williams into the end zone.  Or Jarvis Landry fight the entire opposing team.  Or the entire wide receiver unit blocking downfield on yet another big offensive play.

But who cares!  Let the Dolphins swim under the radar. In the meantime, don’t forget to give a big thank you to the

Their defeat of the World Champions knocked the Broncos out and sealed a playoff spot for the Dolphins.

The Dolphins are going to be on the road in the first road.  And yeah, that means it will be cold.

But you know what?  It was cold in Buffalo and in New York.

These Dolphins can handle it.

We have one game left int he regular season, against the Patriots at home.  Word has it the Patriots want to go into the postseason hot.  So don’t expect them to take the game lightly.  Hopefully we get to see Brady bleed!  Go Dolphins!!! 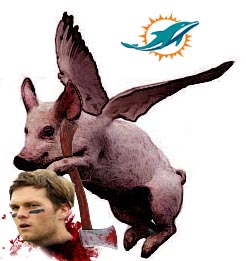 587 Responses to Welcome to the Postseason