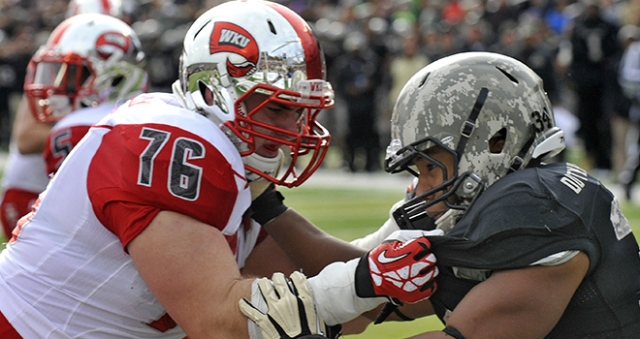 Elflein is truly a versatile pick, as he has played all the interior OL positions at Ohio State, and did it well. Playing both LG and RG, his Senior year, coaches asked Elflein to move to C, and he was considered a first team All American. Compared to Cowboys All-Pro C Travis Frederick, Elflein is a strong leader. Not impressive at the combine, Elflein probably needs work in the weight room, but he does have a strong lower body, which is also important. He would definitely give us flexibility on the O-line, and also big time insurance if Pouncey were to go down again. Rated at 5.85 on NFL.com
****************************************************

Lots of guys to choose from, and there are more I haven’t covered, I’m sure GDP will be happy to include the ones I forgot.  😉

I do think we will be taking an OL at some point in this draft, and I won’t at all be surprised if it’s pick #22 if the right guy is there.  We’ll see soon enough, just about 22 days away!  Next week I’ll take a look at the linebackers, and then the following week, the safeties will dance.