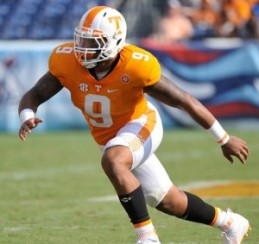 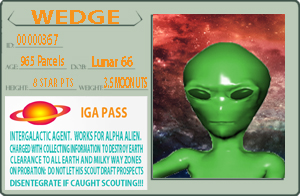 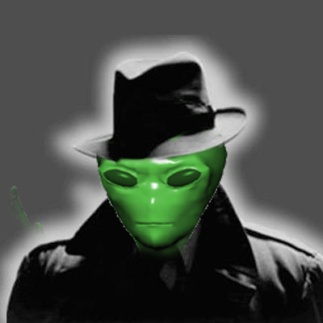 I got some good stuff or you…

Hall of Famer, All Universe Reggie White, one of the greatest to ever play in the NFL

How many sacks does it take to break a legends record?

Barnett has the look of a perennial double digit sack artist int he NFL.

A guy that gives tackles nightmares

Sure…he’s good against the run too.

He recorded 131 tackles in 3 years with the Volunteers.  More impressive were his 52 tackles for a loss.

But it’s the sacks man…

The sacks you can;t get enough of…

Imagine the 6’3, 260 pound defensive end, chucking the Patriots offense line aside with his excellent hand fighting at the line of scrimmage

and running down hill to lay Tom Brady on his back

You can’t get enough of this stuff either.

Maybe you will score big time and draft Barnett at 22

And then you’ll be addicted!

it would be this Asteroid Rock Pipe

You just can’t get enough….

Get high on his highlights here! (but tun the volume down on the clip)