Game Wrap Up with the Little Prawn: Week 2 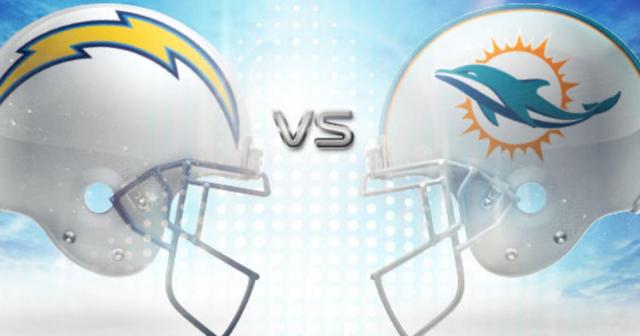 HERE WE GO!  Week 2 was officially the first week for the Dolphins and Prawny and I really enjoyed opening game.

In Prawny’s case, maybe a little too much… 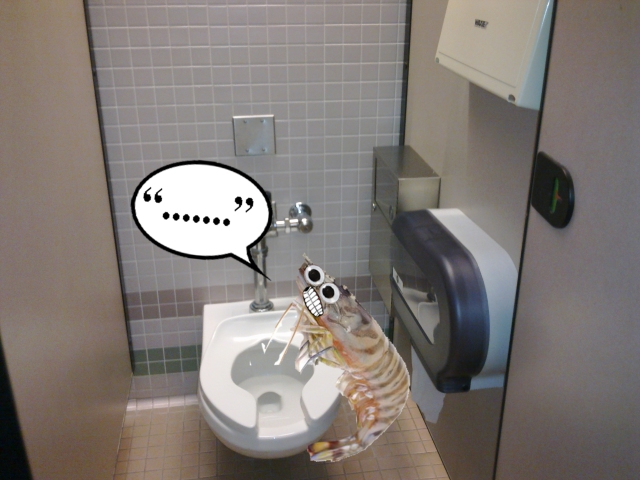 Prawny are you okay?  I’m sure everyone will understand if you want to call in sick.

You may have had too a little too much too drink…

No you want to go on?  What a trooper! 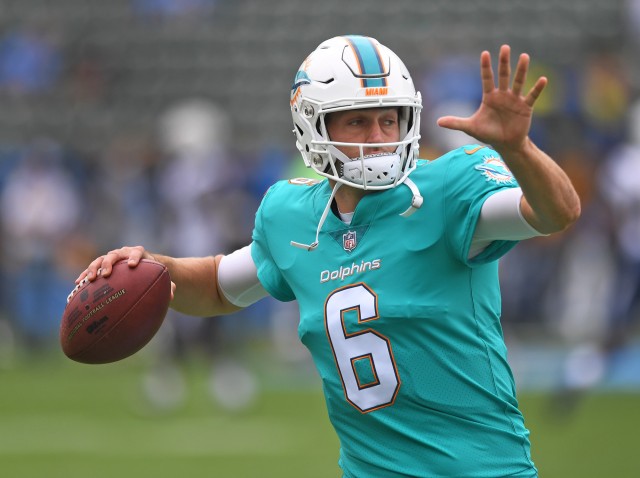 This first half was not so exciting.  Actually it was a little but frustrating.

The Dolphins didn’t stretch the field as some of us thought they would with Jay Cutler at the helm.  Actually there was a ton of dink and dunk. 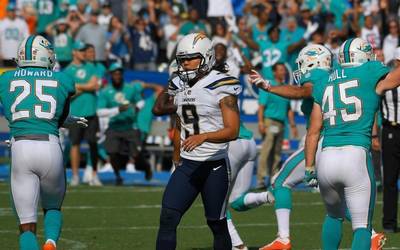 I think the most notable positive thing to say about the first half was the Dolphins run defense which did a good job shutting down the run.

Actually the Dolphins held the Chargers to 44 total rushing yards for the game.  One of our better performances in recent years.

Prawny what did you think of the 1st half? 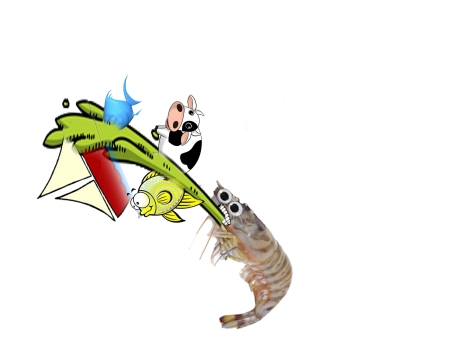 It wasn’t that bad!  It was just a slow conservative stuff.

Man….what did you eat before the game? 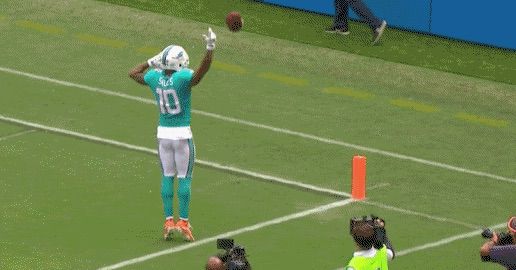 It picked up in the 2nd half.

Above is Kenny Stills celebrating a 29 yard touchdown early in the 3rd quarter.

Our wide receivers lived up to the expectations and they all contributed in their own way. 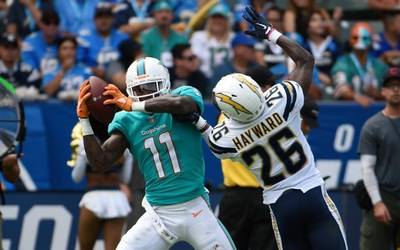 He finished with 4 catches for 85 yards.  But neither Parker nor Landry could get in the endzone.  Likewise, Jay Ajayi didn’t score a touchdown.

But Ajayi was till impressive.  He ran for 122 yards on 28 carries. 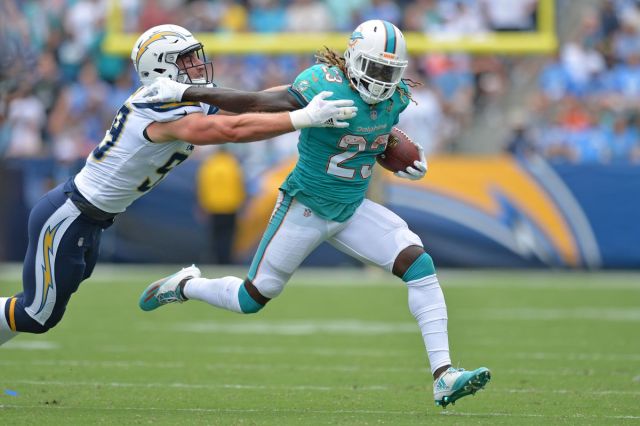 The Dolphins actually had 336 yards of total offense.  Not horrible but not really as explosive as most of us want. 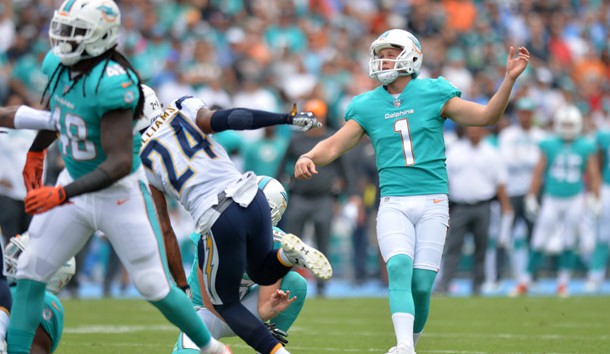 Cody Parkey was the hero of the game.

He hit 4 field goals on Sunday including the game winning 54 yard field goal.

Honestly the last few minutes of the game had Dolphins fans more frustrated than the first half.

But the Dolphins won and are now 1-0

Meanwhile the Dolphins next opponent, the jests, got blown out.  Bring on the Jests!

547 Responses to Game Wrap Up with the Little Prawn: Week 2