4 Miserable Points about the 2017 Dolphins

Like most of you Prawny just didn’t handle the last two weeks very well.

So we had to change this week’s format based on his…eh..absence 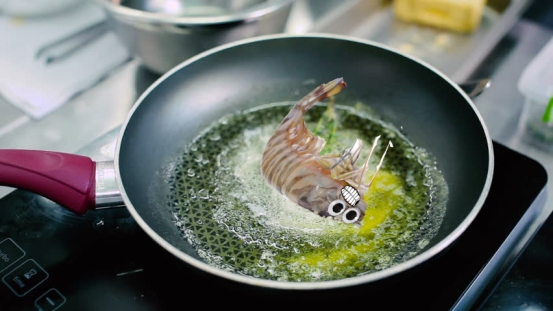 So let’s talk about 4 miserable points!

Point I:  Adam Gase is Not Immune to Dolfan Hate 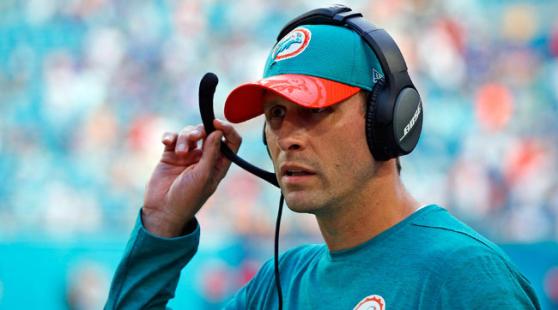 In his first season as Dolphins head coach, Adam Gase brought the Dolphins from the dead all the way to their first playoff birth since ’08.

So everyone loves Gase right?  NOPE!  Gase, the offensive guru (cough cough) is under fire from the media and the fans.  Shutout by the Saints after almost being shut out by the Jests is no way to get in the good graces of this fan base.

Don’t get me wrong.  It would be silly to call for his head this early in his career but it would be just as silly to give him a pass.

Last week after losing to the Jests, Gase felt the need to get more of his talent involved.  Julius Thomas and Kenyon Drake looked like the two beneficiaries of that change.  Drake had a big run….called back for holding and finished the game with one carry.  Thomas caught an important first down catch on 3rd down.  Then, in what looked like a forced attempt to get Thomas involved, the ball was intercepted in the endzone.  Thomas finished with two catches and has been pretty much useless in 2017.

Let’s hope Adam Gase has a better solution after the Saints loss.

Point 2.  The Dolphins have an Unavoidable Controversy at QB

Part of this controversy is not the fault of the Dolphins.  As soon as Ryan Tannehill went down for the season it was inevitable.  We all know there are Tannehill loyalists and Tannehill haters – and they don’t stop arguing.  So when Tannehill went down, whomever started in his place would be compared to Tannehill.  What would Tannehill do?  Is _____ better than Tannehill?  What happens in 2018 with Tannehill?

Enter Jay Cutler.  Like a fart you tried to hold in on a date – “The Dolphins sign Jay Cutler” is the last thing you wanted to hear.  But we all hoped for the best.  We all hoped we would have a problem at QB.  A simple QB controversy like the Giants had once upon a time.

NO – that doesn’t happen to the Dolphins.  Jay Cutler has arguably been the worst player on the field the last three Sundays.  Cutler looked like a QB who should stay retired against the Saints.  If we get lucky, a comet will hit the Earth and we won’t hear a thing about our QB controversy…but we are never that lucky.

Gase seems committed to Cutler for now.  But there are murmurs of “Play Matt Moore”.  And why shouldn’t there be?  Moore wasn’t great for us last year – but he did help us get into the postseason.  And Cutler has been so bad that well… 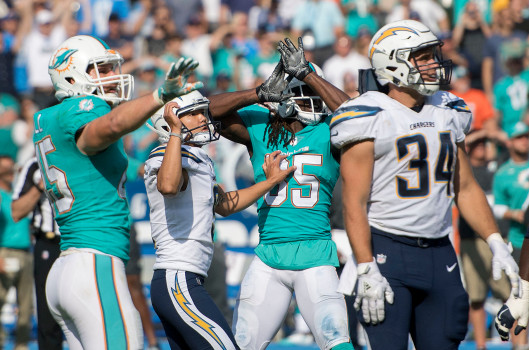 Here is why that drives me crazy:  The gods will rob us of a missed field goal when it really means something.  I’m superstitious.  If you are too, you know, all the missed field goals we will get in 2017 have been used.

Oh…and don’t get me started about the punting game.  Matt Haack hasn’t been great this season and he is on pace for 85 punts.  Weeeeeeeeeeeeee!

Point 4:  Hope is for Suckers 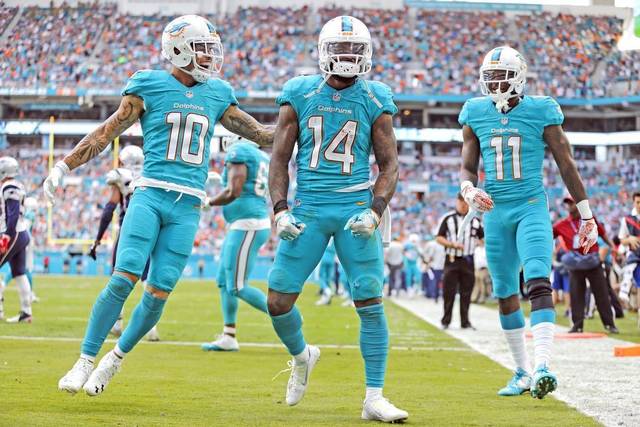 It’s really not that dire right now.  And how do I know this?  By focusing on some meaningless stats of course!

Jarvis Landry is on pace to catch more than 130 passes this year.  DeVante Parker is on pace for over 90 and over 1200 yards.  Kenny Stills is on pace for close to 50 catches and over 500 yards.  There aren’t a lot of NFL teams that get that much production out of their receivers, but we do…and we get a grand total of 25 points in 3 games out of it…WTF!

Add Jay Ajayi to that mix.   He is on pace for just under 1,000 yards – but I find it hard to believe, barring injury, he won’t have more than 1000 yards.  I don’t think there are a of NFL teams getting that much production from four players on offense.  Inexplicably, it means nothing in terms of scoring.  Do you have hope about the 2017 season now? 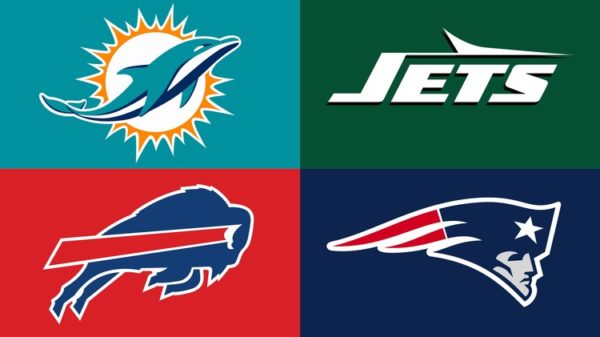 Think about this:  The Dolphins, Patriots and Jests all have 2 losses each.  The Bills are in first place at 3-1.  Do you think the Bills will finish over .500.  I don’t.  I expect the Bills and Jests to have some low points in 2017 when it’s said and done.  So naturally,  this gives me hope about the 2017 Dolphins.  And hope is for suckers when you are a Dolfan!

So bring on The Titans.  I’m so excited!

663 Responses to 4 Miserable Points about the 2017 Dolphins