What Hulk Think. You Better Agree or Hulk Get Angry 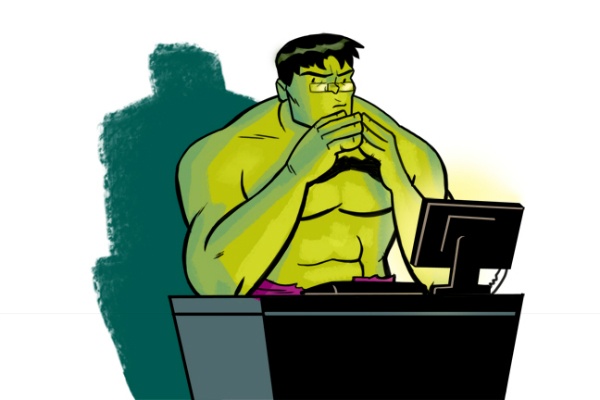 Well the regular season is about to start and Hulk have a few thoughts on what to expect. Here is what Hulk thinking about the 2018 season:

Kenyan Drake is ready to break out into an every down stud back. Frank Gore will be irrelevant and have less than 65 carries. Hulk now ducks when O Rob reads this.

The Miami Dolphins will be drafting a receiver in the first round of the 2019 draft.

Between Wake, Quinn and Harris alone the Dolphins will surpass last season’s total of 32 sacks.

The Dolphins defense will still not be able to stop the run.

Minkah Fitzpatrick will be NFL defensive rookie of the year.

Ryan Tannehill will complete 65% of his passes with over 4000 yards and a 2-1 TD to interception ratio and still will be blamed for whatever failures this team has.

If you disagree with me Hulk Smash.

432 Responses to What Hulk Think. You Better Agree or Hulk Get Angry