Did you see the Dolphins speed rush package? – everyone is standing up? WTF!

Also what can humans and pigkind do to make Weedens stay at the hospital in a full body cast more pleasant?

I did see the speed package, but I didn’t even notice that they were all standing up, when I watched the game.  I find it difficult to focus in on details, when I’m watching live, because I’m so excited! My guess as to why they were all standing was to disguise who was rushing, and who was dropping back into coverage.  Not sure of added any more confusion to the CLE offense, but I’m sure they were looking at it and thinking it was odd as well.  Usually, the down linemen are rushing, so maybe they felt this disguised what everyone was doing better.

We should probably enroll Weeden with AARP, he’s just about ready, and prepare him for his retirement.  That dude took a beating last Sunday.  He was hit early and often.  I’m sure with that very good O-line, Weeden was surprised by how often he was under pressure, and how many times he was hit, but that’s what you get for underestimating the  Miami Dolphins defense!

I was really Happy we won on Sunday.

But after reading how shitty the team is I’m not sure whether to quit reading or slit my wrists?

With Davis seemingly healthy enough to play who does he take playing time from?

I hear ya Wyoming.  Our fans can be pretty tough.  If you were on the blog during the game, you’d swear we were the worst team in the NFL.  I don’t get the super negativity, but I also understand that some people just feel better ragging on the team than rooting for them.  I don’t understand “why” that is, but it’s true.

Then we win the game, by 13, on the road, and then just as much negative shit comes pouring out.  The nitpicking, and complaining about what went wrong, and who isn’t playing up to their contract status, and how inaccurate the QB is, and how our RB’s suck, and we need Reggie Bush back, etc. etc. etc.  Yes, ALL THAT, after a 13 point road victory, and ALL THAT, after 1 game, the FIRST game of the season.  I remind everyone of “Any Given Sunday”.  The Browns are not a bad team, and many experts still think they will sneak into the playoffs.  I also remind everyone that we were not Superbowl favorites, and that a road win against any NFL team, especially a double digit win, is impressive.

Our defense forced 3 turnovers in that game.  It seems it took half the season to get that many TO’s last year.  Our defense looks great, and it will get better.  We may not get 3 INT’s every week, or 6 sacks every week, but we are going to be a vicious defense.  Once Jordan gets more involved, and Vernon continues to improve, our pass rush is going to be sick.  The offense will start clicking, and we’ll get more TD’s.  Our run game will be better, and Wallace will get much more involved.  Once they start giving Hartline and Gibson more attention, Wallace will beat them.  I also think Sims and Egnew will eventually be worked into the offense, and they will start contributing.

Maybe after we’re 2-0, we’ll get a little more positive in here, not because it’s what some of us want to hear, but because even the negative people believe it.

Q – Do you think the Dolphins running game will continue to be a problem for several more weeks? If so, do you think the Phins will/should bring in a solid old vet like local boy Willis McGahee, or a guy like Micheal Turner, or how about younger vets like Bennie Wells, or Kevin Smith? Any of these guys would probably sign for a 1yr prove deal that Dawn & Jeffro seem to like.

GDP, I most definitely do NOT think the run game will be a problem.  John Jerry is not in game shape yet.  He will get better as the season goes on.  Pouncey had a lot of trouble with big Phil Taylor, but Taylor is strong as hell, and a very good player, and did I mention that he’s BIG?  Pouncey will beat most guys he goes up against, but Taylor was better last week.  I think in general, our O-line was not in sync, and most definitely didn’t open holes for the run game.  This week against the Colts, we’ll face Redding, Franklin and Jean-Francois, and you’ll see our guys getting better push.  The Colts are also playing a 3-4, but I expect to see running lanes available.

I don’t think we need to panic and pick up any RB’s.  No way!  Miller and DT will get the job done, there was just no space to run, and we failed.  We also took what we could get, and we starting throwing the ball effectively, so we stayed with it.  I have full faith in Miller and Thomas, and Gillislee if/when he gets his chance.  Not guaranteeing 200 yards this week, but I think we run the ball very well this week.

Q – Last week we got a good look at what our defensive mind set is going to be.  Weeden was HIT (I think) something like 18 times.  My thoughts went to the NYGiants doing the same thing to Brady in both Super Bowls.  This defense was built to stop Brady and thus help the Dolphins win the division.

My Question:  Is there any part of Andrew Luck’s game, or the Colts offense overall, that might indicate that our defense is indeed ready for Brady?  Or, are the comparisons so few that we will just have to wait for Brady to take the field with the Dolphins?

(p.s. I know you will understand that I don’t mean that both teams pass a lot. LOL  I am asking your opinion regarding tempo, reading blitzes, timing routes, game management, etc.).

Thanks for your answers.  -Rhino

Rhino, I think we are the most ready for Brady that we have been in many years.  That being said, until we beat that fuck, doubt still remains. (LOL!)  I think we will beat Indy this Sunday, but I think they will still put some points on the board.  Luck is pretty smart, and very elusive, and if we leave him space to escape, he will.  Brady is nothing Luck, because Luck is a far better athlete than Brady is.  To answer the first part of your question, NO, I don’t think there is anything about Luck, or the Colts offense that parallels Tom Brady and the Patriots offense.  Luck can make things happen outside the pocket, and does so often, where Brady and the Pats offense offense is predicated on getting the ball out quickly on short timing routes, and especially last year, a lot of movement with TE’s in the backfield, and using the 2 TE’s as receivers.  Until Gronks is healthy again, that’s out.

I so look forward to playing the Patriots, because it will be an excellent measure for us.  It will give all of us a much better idea as to whether we can play with the big boys, despite the fact that NE is not the same powerhouse they have been, they’re still the Patriots.  Until they prove they aren’t, or more importantly, WE prove we’re better, it’s hard to really believe we are.  Our front seven + is the best it has been in a long time.  OV is improving, and I love the rotation inside with Odrick, Soliai and Starks (no matter WHO starts!)  Wake is just a magnificent beast, and Jordan (DJango!) will be unchained at some point.  That’s an awful lot for an opposing offense to account for.  I also love that Wheeler and Misi can both rush the passer.  I think the blitzing will also be more effective when we meet up with the Patriots.  Time to chop that Giant down!

Q – Luck, Ryan, Brees — those are who we face in the next three games.  We gonna be up to the task?  What happens on the board if we are not?

Jon, like I said in my response to Rhino, we’re as ready and as talented as we’ve been in a long time to go up against any QB.  We have the right personnel to wreak havoc on the bestest.  One thing some here overlooked, the Brown have a very solid O-line  I know Randy said Thomas isn’t the same, but maybe he’s not giving credit to Olivier Vernon, who played his ass off.  Like Randy gave credit to Phil Taylor for beating Pouncey (He did), maybe OV deserves some props here. (Sorry Randy!)  I think  with Ryan and Brees, I’m worried about the TE’s doing damage.  They’re always a pain in the ass to contain, and although Gonzalez is 74 years old, he can still play.  Jimmy Graham is the best around.  Of course, that’s not the only weapons Ryan and Brees have, but matchup wise, the toughest.

With the Saints, you have Colston and Moore, Pierre Thomas, Mark Ingram, and the very dangerous Darren Sproles.  Sproles worries me, because he requires the LB’s and Safeties to play with discipline.  We will get pressure on both Qb’s, but when they get the pass off, does Sproles catch a 2 yard pass, and run for 50?  can our LB’s stay with Graham?  Can our CB’s hang with Colston and Moore?  I think our CB’s will be OK, but I do worry about Graham and Sproles.

When we play the Falcons, you have Julio Jones and Roddy White, arguably, the best WR duo in the NFL.  They are a tough matchup to cover.  I’m not concerned with their RB tandem of Stephen Jackson, Jason Snelling, but Jacquizz is a poor mans Darren Sproles, and he could be a guy to watch out for.  The Falcons WR will be a difficult matchup, BUT, if we get to Ryan, it can change the whole game.  The pass rush will be key in this game, because we beat Atlanta if we keep Ryan on his back. 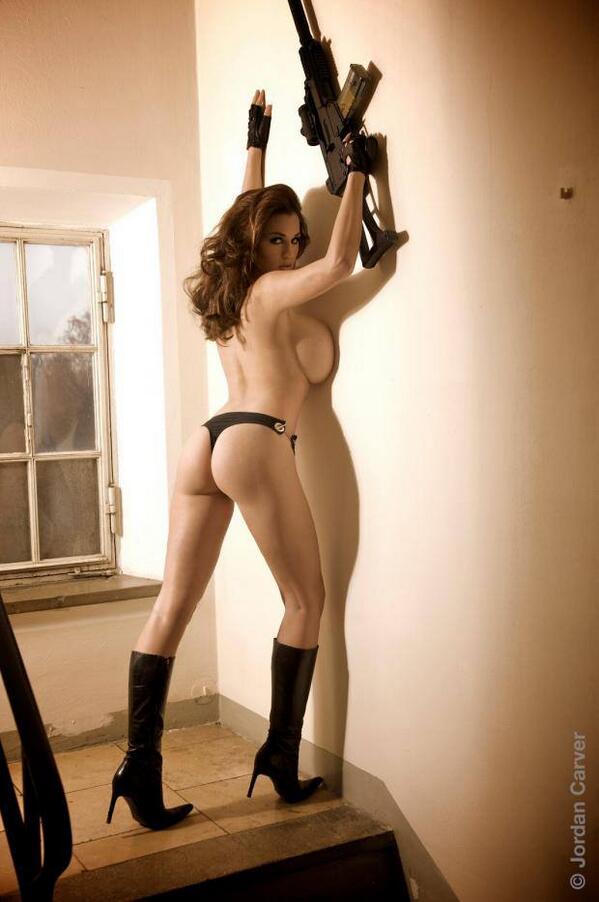