The Miami Dolphins have named their 12th Head Coach in the history of the franchise, Adam Gase.  The former Offensive Coordinator of the Chicago Bears and also the Denver Broncos, is now the youngest Head Coach in the NFL at 37 years old.   Adam Gase and the Miami Dolphins will not be hiring an Offensive Coordinator this season, as Gase will fill those duties himself. 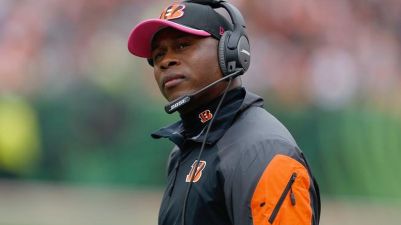 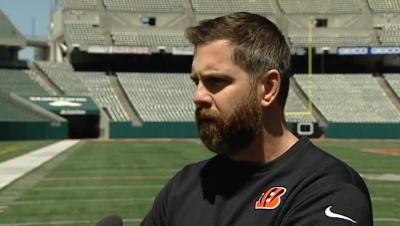 Our new Tight Ends Coach is Shane Day, who was the TE Coach for the Chicago Bears 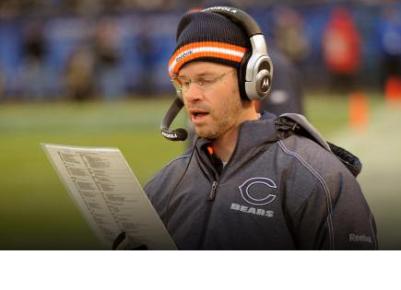 Replacing the vaunted John Benton is Chris Foerster.  Foerster spent the 2004 season as Offensive Coordinator for the Miami Dolphins, but joins the Dolphins after coaching last year as OL Coach for the SF 49ers. 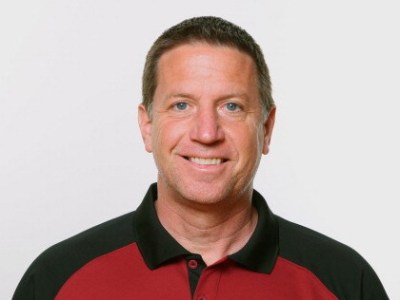 In addition to all the position coaches and assistants, the Dolphins have promoted Eric Stokes, formerly the Assistant General manager of the Dolphins to Senior Personnel Executive.

So, what does all this mean?  Will Adam Gase be able to transform our predictable, ineffective offense into a high scoring unit?  Will new DC Vance Joseph employ a 4-3, or a 3-4, or a hybrid of both?  Will former Dolphins OC and now OL Coach Chris Foerster be able to fix this much maligned unit?  There a lots of questions that beg to be answered, but patience will be necessary folks, because we have a long way until we play our 1st regular season game in 2016, and we probably won’t have all the answers until possibly the end of the 2016 season, or maybe even years later.

Yeah, I’ve already started feeling optimistic, they suckered me in again!  I like that Gase will be the OC, and will be calling the plays.  No excuses about chain of command or the OC being stubborn and not listening to the HC, because the HC is the OC.  Accountability my friends, and I like it!  Gase has a lot of work to do to catch up with our divisional foes.  Save for the victory against the Patriots in Week 17, the Dolphins were 1-5 in the AFC East, and if we want to contend for a playoff spot, we must do better against our divisional foes.

Here’s to hoping Gase is the magic man, and Bill Belichick, Todd Bowles and Rex Ryan are all screaming at the end of next year for Adam Gase to get off their case!