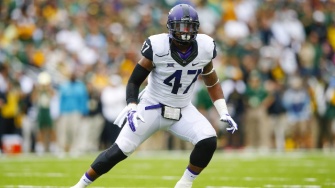 Before I became an Intergalactic Agent, I had to pass my PP140s.  I studied and studied  and studied.  On the big day of the test I was so nervous – but I sat down and took the test.  Weeks later I received my results.  And guess what?  I failed!  So I took the test the next year.  And I failed.  And the year after.  And I failed.  Anyway the saying in some corners of the universe is that the eighth time is a charm and that holds true in my case.  Now I have obliterated over 23 planets, not including moons with lifeforms and completely wiped out over 146 species of lifeforms.  Ahhhh, the pride I take in being an Intergalactic Alien!  If not for that stupid test I could have destroyed another dozen planets by now. 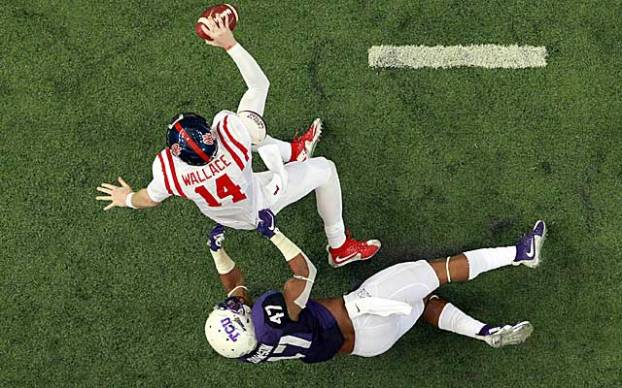 There is nothing like preparing your whole life to take a test and then tanking on the test.  So when I heard about Paul Dawson’s combine I understood.  Paul Dawson ran the 40 in a sluggish 4.93.  He was measured a little shorter than expected at 6’0.  But maybe more disappointing than anything was his 28″ vertical leap which was the worst among linebackers and a full 2.5 inches worse than 300 + pound Danny Shelton’s jump.  Ouch!  But don’t worry Dawson.  There is redemption for everyone and the tape don’t lie!

How productive was Dawson at TCU?  Well before I mention individual stats, lets not forget that TCU is one of the best defenses in the country and has been for years.  in 2014 Paul Dawson helped make that happen.  Despite his 40 time, Dawson is quite agile moving from sideline to sideline: blowing up the run or the pass.

Dawson excels in pass coverage.  He allowed just 35.7 of the passes against him to be completed.  He intercepted four passes in 2014 as well.  But it wasn’t just pass coverage, Dawson collected 6 sacks in 2014.  In his time at TCU the JUCO transfer had 241 tackles at TCU, collecting 136 in 2014.  But I guess to some his 40 time is going to negate that production. 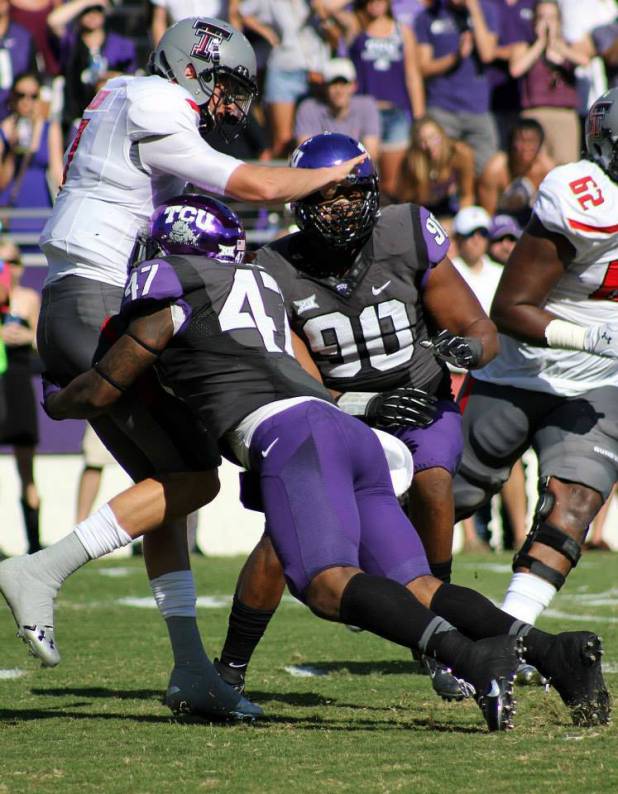 Paul Dawson’s combine performance paired with rumors of character issues and poor film room habits probably killed his chances to get selected before the 2nd round is through.  But in the 3rd round or even the 4th room, some one is going to get a very productive linebacker. 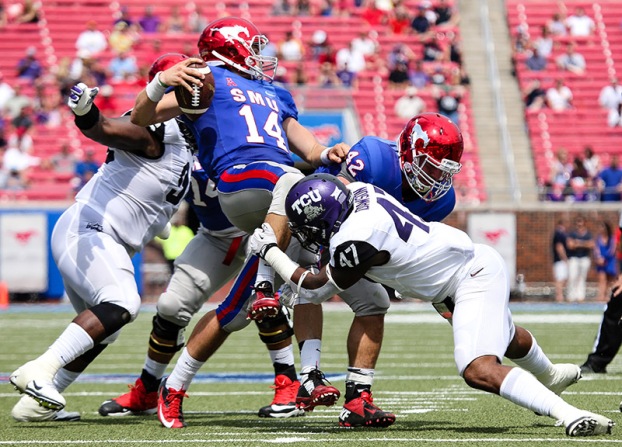 Watch Dawson wreck some offenses in this highlight clip